Our third and final day on the exhibition we laid our hands on some amazing watches, scroll down to see some of the greatest new watches shown today! 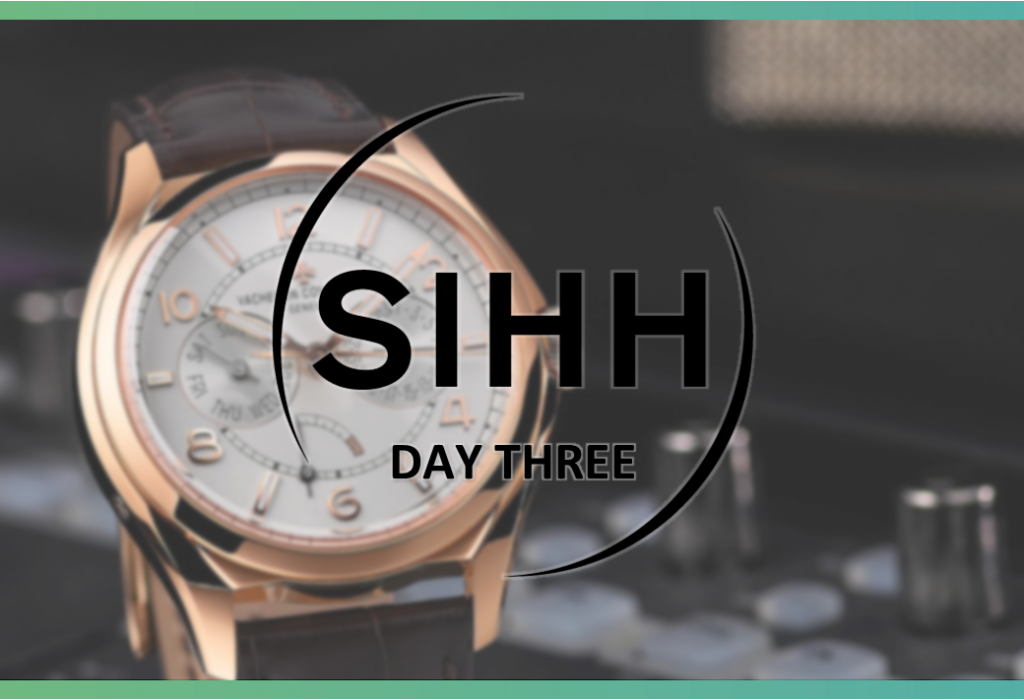 If you thought you have seen everything: big mistake! In our opinion, we saw the one and only ‘shut-the-fuck-up watch!’ today. We’re talking about the Greubel Forsey GMT Earth. Limited to 33 pieces in white gold, a hand wound movement with 3 patents, GMT, 2nd time zone, universal time in 24 time zones and a tourbillon which rotates in 24 seconds. On the turning globe you can easily see the universal time of any place on earth and if you are still doubting, turn the watch around and check out the time zone. In our magazine 0024 Horloges, to be released in June we will take a much closer look at this amazing watch, including all the technical details. Pictures are yet not available, but we were lucky enough to get a hold the watch… For a minute.

The Lady Arpels Planétarium also shows a miracle, in a 38mm white gold case set with diamonds in the bezel, the sun and the closest planets: Mercury, Venus, Earth, along with its natural satellite, and the moon. Each heavenly body moves at its actual speed. On the back of the watch, two apertures display the day, month and year while the oscillating weight is adorned with a depiction of the moon: a turquoise circle embraces a crescent embellished with diamonds of varying diameters, set using the serti neige style technique.

Vacheron unveils its Fiftysix collection at SIHH 2018 with 40mm models. A three-handed self-winding model in steel or pink gold houses a brand-new mechanical self-winding movement, Calibre 1326, endowed with a 48-hour power reserve. The day-date Fiftysix in steel or pink gold adds functions driven by the Calibre 2475 SC/2. Equipped with a stop-seconds device, the model also shows day-of-the-week indication at 9 o’clock, date at 3 o’clock and power-reserve display at 6 o’clock. The Fiftysix complete calendar with moon phase provides the day of the week, date, month and moon phase, powered by the Calibre 2460 QCL/1.

Baume & Mercier has worked closely with its parent organization Richemont to produce their first ever proprietary movement, a COSC certified chronometer, encased in a handsome gents wristwatch. Since its launch in 2012, the Clifton has grown to become Baume & Mercier’s all-rounder collection. The new movement however takes the new Clifton Baumatic 10436 3-hand to the next level. Offered with black or white dial in steel or gold-colored 40mm cases. A sophisticated gentleman’s wristwatch with a steel case and finished with a transparent sapphire case back. ( € 2.080,-)

Richard Mille and polo player Pablo Mac Donough resulted in 2012 a timepiece, RM 53. For this year, the RM 53-01 Tourbillon Pablo Mac Donough takes an entirely new approach.The watch’s glass is actually composed of two sheets of sapphire crystal, sandwiching a thin Polyvinyl sheet, inspired from automotive glass. Even if the sapphire glass cracks or shatters, it will not fall apart.The carbon TPT case is inherently strong, but the finishing touch is a suspending tourbillon movement with braided steel cables witch gives the RM 53-01’s caliber of shock resistance of up to 5.000 g. 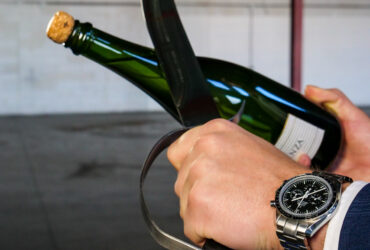 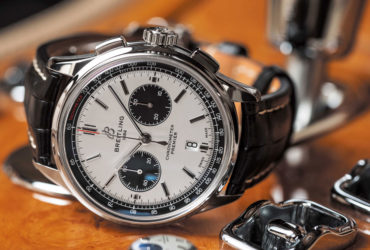 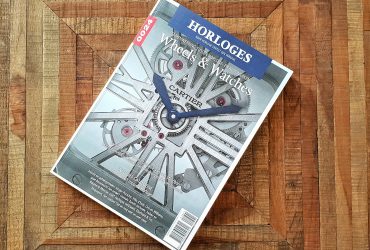